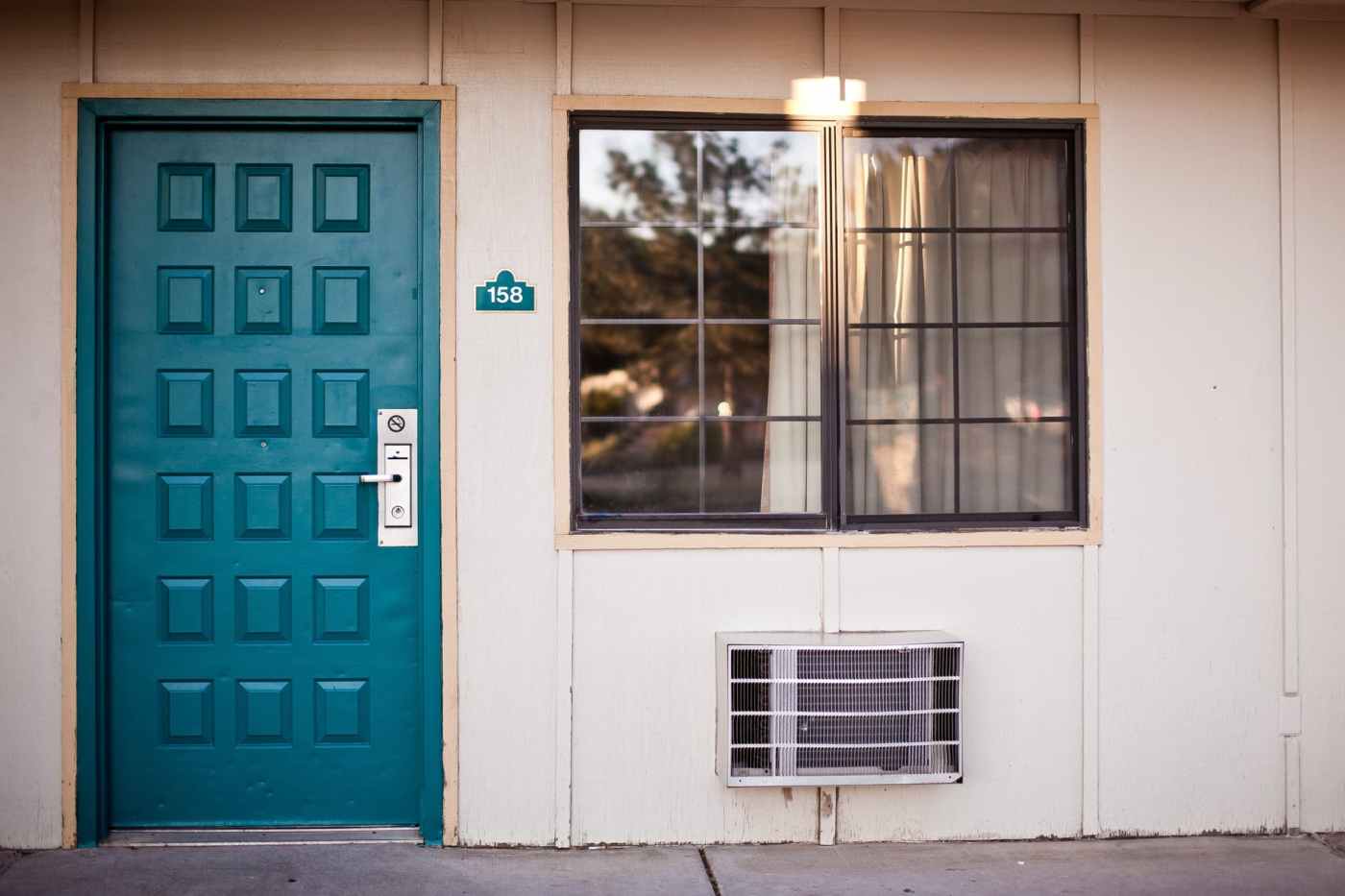 Y’all are probably so sick of hearing my Texas stories by now, but I have another one to share with y’all today! Everybody say “yay”, ha! I don’t think I’ll ever get to the point where I’ve shared every single experience and story, but I guess we’ll just have to wait and see.

Since Rocky was released from jail on Wednesday, January 15th, my dad and I got there a day early to look for a place he could stay and line up a few other things. As soon as we got into Fort Worth, around noon, we decided to grab a quick lunch and then check out a motel for Rocky that someone from the church we worked with in 2017 had recommended to us.

Now, this was after my dad and Sebastian (Rocky’s son) had an hour long conversation about where we would meet up and when we would all need to eat and stuff (insert rolling eyes emoji). They were both extremely indecisive when it came to eating plans. LOL.

The phone calls were fun to listen to though!

Anyway, we finally met Sebastian at the motel to see if they had any rooms available and if it would be a good place for Rocky to stay for a couple weeks.

However, when we pulled up to the place there were a couple of guys carrying paint and tools up to the third floor. We suspected that meant they were remodeling the third floor and were probably moving people into other rooms.

We went into the little office area and the lady that was behind the desk was talking with all of the construction workers and confirmed to us that they were, in fact, remodeling the third floor.

As my dad talked with her about getting a room, a man walked into the office with a basket of bread. He handed out some flyers, and it turned out that he was from a local rehab place that Rocky had been to many years ago.

So, Sebastian bought some bread and talked with the guy for a little bit. Meanwhile, my dad was still trying to explain to the lady that we needed a room for the next night and that Rocky would be staying there, not us.

Yeah, it was kind of hard to explain the whole situation to her.

It was a total God thing, because they only had one room left in the entire motel. As my dad was still working all of that out with her, I looked behind me and realized that Sebastian wasn’t there talking with the guy anymore.

Wondering where they had gone, I looked out the window of the office and saw that they were both praying over each other in the parking lot.

Here’s the really cool part of the story though, some of the other people staying at the motel had come into the office and every single one of them were looking out the window commenting on how it was so cool to see that people still did that and cared for each other.

It was crazy amazing! You could tell that it really touched them just to see that.

After Sebastian came back in, we all went and looked at the room to make sure that it was nice and clean.

Since we wanted the room to be in Rocky’s name (who wasn’t there with us) my dad had to fill out a bunch of paperwork and get all the stuff that Rocky needed for the next day.

Well, as he was filling everything out, I noticed that the lady behind the counter was trying to quietly get my attention. As I looked up at her, I noticed that she had a very concerned look on her face, and she whispered, “Are you ok?”

At first I was confused and thought, “Uh, yeah. Why wouldn’t I be ok? Do I look sick or something?” Then I realized what she really meant by the question. I quietly reassured her that I was completely fine and then she said, “Ok. I just wanted to make sure you were safe and that really was your dad.”

I then realized that the situation did look a bit odd. I mean, two guys coming in with a teenage girl to get a room, saying that they aren’t going to be staying there but that one of their friends will be the next day probably wasn’t the best idea.

Sadly, this is the reality of what people are thinking in the world that we live in. It saddened me that she even had to think about asking me if I was ok, but at the same time, I was so grateful to see that she was bold enough to ask and that she was looking out for young girls like me.

Y’all, people shouldn’t have to ask us, they should be able to see Jesus all over us. The people around us should have no doubt that Jesus is more than enough for us in life.

The truth is, you’re really not “ok” if they can’t see that you love Jesus with everything you are.

We all know that we are living in evil and uncertain times right now, none of us know what the future holds. What if we are never able to meet in a church building once a week like before? What would your faith look like?

I don’t want people to have to ask me, I want to show them that I am more than “ok”.

“For to this you have been called, because Christ also suffered for you, leaving you an example, so that you might follow in His steps.” {1 Peter 2:21}

= Are YOU ok with Jesus?

= How often do you find yourself choosing Jesus over other things?

= What are you going to do differently?

Why does it constantly feel like the world is spiraling?🌎
Here’s the deal… 👀
Thursday is the best day of the week for us! Always thanking the Lord for the time we get to spend studying the Word and praising the Lord with our closest friends! 🤎🙌🏻
Feeling like nothing is working out for you, or that your plans are constantly being wrecked? 🤦🏼‍♀️ There might just be a reason for that…
💭 Found this quote by Lewis earlier and I’ve found myself contemplating it all morning.
If you struggle with fear and need a resource to help you, we’ve got your back.♥️