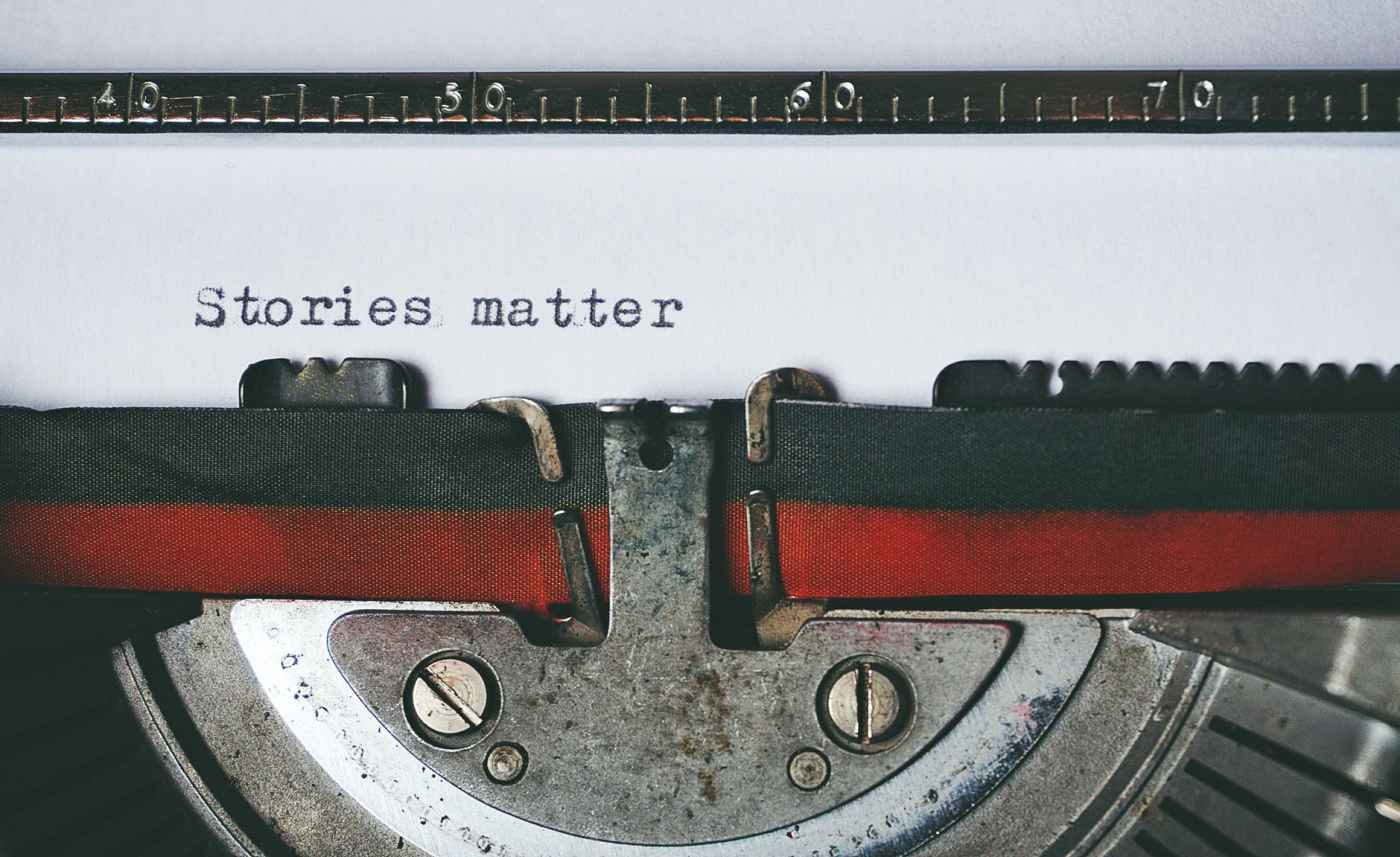 I’ve wrestled with sharing something with y’all for months now. I talked a little bit about it in a LIVE Madie & I did on our Facebook and Instagram pages this past week, but I knew I needed to share this in a post.

I really should just title this “Lesson 467 that I learned while visiting someone in jail” because I feel like God is still teaching me through this situation to this day. For those of you who haven’t heard Rocky’s whole story, I would encourage you to check out a post I wrote titled “A Thousand Times Over” so that you understand the whole story.

However, most of y’all have heard Rocky’s story already and know that our family went to visit him when he was in jail back in September. In past posts, I’ve shared how going into jail to visit him was an extremely difficult thing for me.

My other little country jail ministry experience definitely did not prepare me for this whole thing with Rocky. But that’s another story for another post.

Anyway, there is a part of the story that I have never shared from our trip when we saw him in September. I first went to visit him on a Thursday (which is what I shared about in A Thousand Times Over) and I felt like the Lord wanted me to go in again on Friday.

Since Thursday was such an emotional experience, I was praying so hard that I’d be able to make it through another visit without losing it in front of him. This was a bad idea, because I very quickly realized that what the Lord wanted to teach me that day was how to fully surrender and show others my weaknesses for His glory.

I was basically praying against that happening all day Friday, because I wanted to appear strong in front of Rocky.

We had a much better visit with him on Friday, but I was still just trying to cope with the whole situation actually being reality. The officers gave us an attorney booth to visit him in that day, (which is just a little bit bigger grey concrete room than the other visiting areas), and it was the very last visiting booth.

So as we sat there in the booth, you could see every one of the guys in their jumpsuits standing against the back wall with their hands behind their backs. Officers pacing back and forth taking guys back to their pods and bringing new ones to the wall to wait to be visited.

I kept myself together for the whole entire visit, right until the door closed behind Rocky when the officer came to take him back. Immediately after that rusty metal door shut, I buried my face in my hands and sobbed.

I can’t really even explain why I was crying either. But the amount of spiritual warfare in those kinds of places is crazy real.

You can feel it, you can sense the evil in there.

As I looked up and tried to get myself together to walk out, I saw this young guy through the little window. He was the first one standing against the wall. A little earlier I had noticed that he had been looking at us intently through the window right before Rocky was taken back, but I didn’t think much about it.

I noticed that he was wiping tears from his eyes. Then it hit me. He had been standing there watching me the whole time I was crying. First off, I was completely embarrassed that I had let someone see me do that.

I was worried that they would just think that I was some weak teenage girl who should not have come to a place like that.

However, as I watched that young man, the Lord spoke right into my heart. God wanted me to see that when I allow my weakness to show, His strength is revealed, and He gets to work through it.

God wanted me to surrender everything to Him, and as I did that, this young man was watching and was touched by it. Still, to this day, I have no idea how the Lord spoke directly to him or what touched him so much by seeing that.

I do know that God was working on him though.

A.W. Tozer once said, “The essence of surrender is getting out of the way so that God can do what He wants to do.”

Truth is, I just had to get out of the way so that God could work. I had to put down my pride and my worry to appear strong in front of others. God needed me to wholeheartedly surrender which in turn touched the young man who just happened to be watching.

To think that He would use me and teach me so many things just by visiting a Fort Worth jail is still crazy to me! Not only that, but that He would work on others who just happen to be “watching” the whole process is even more crazy!

God will use your genuineness, your brokenness, and even your weaknesses to display His wonderful power to others.

= Are you confident that God can use your weaknesses?

= How does surrender affect our walk with God?

= What are you going to do differently?

6 thoughts on “THE MISSING PART OF THE STORY”