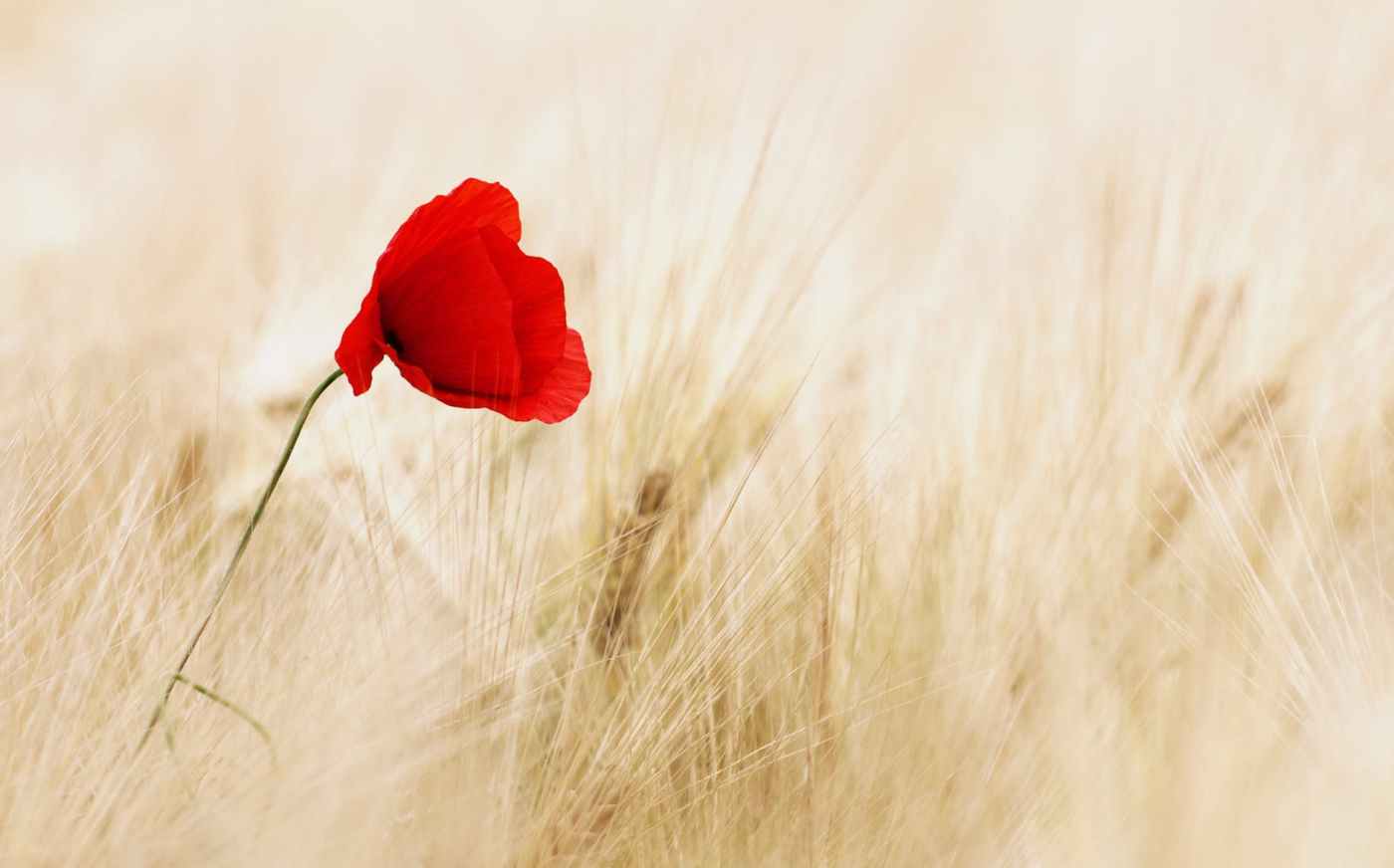 Have you ever been hurt by someone? Maybe somebody in church has hurt you. Maybe your best friend lied to you about something. Maybe, someone you have loved and poured so much of your time into doesn’t seem like they care the same way about you.

Yeah. I think we have all been there. I know we are all thinking it so let’s just say it. IT STINKS! IT’S AWFUL!

Nobody wants to go through that.

Have you heard about Hosea? If you have, you’re probably like, “Yep! I know where she is going with this.” Well, just stay with me. He was a man in the Bible who was called by God to live out and preach a very difficult message to the Israelites and basically invite them to come back to God.

You see, God had a marvelous plan for this really bizarre example. Hosea’s wife, Gomer, was unfaithful on multiple occasions. God told Hosea to take her back, over and over again, even though she returned to her sin many times. The Israelite community watched as Hosea did the illogical, unthinkable, merciful act of taking her back.

God was having Hosea practice what He preached.

Hosea 3:1-3 says, “ Then the Lord said to me, “Go again; show love to a woman who is loved by another man and is an adulteress, just as the Lord loves the Israelites though they turn to the other gods and love raisin cakes.” So I bought her for fifteen shekels of silver and five bushels of barley. I said to her, “You are to live with me many days. You must not be promiscuous or belong to any man, and I will act the same way toward you.”

Poor Hosea was getting to experience what God was feeling. Which is why the message he was giving was SO much harder.

Yet God tells Hosea to go again. I can only imagine what Hosea was thinking here. Probably something like this, “What if she cheats and hurts me again? How can I genuinely love her when I know how she feels and what she has been doing?”

So, what does he do? He goes and buys her back. I might be crazy for saying this, but I really don’t think that He would have done that if He didn’t actually love her.

Here is the hard part though. I am like Gomer.

I can’t tell you how many times Jesus has had to call me back to Himself. To buy me back and pull me out of my sin.

As the church, we need to return to our God, to our first love. He fiercely loves us and wants us to return to Him no matter how big or how many are our sins. Once we have done that, then we can be like Hosea and go again to the people who have hurt us. Not because we have to. Not even because it’s the right thing to do.

But because we actually love them.

Oh, how He loves us, church. We are His portion and He is our prize. Drawn by redemption by the grace in His eyes. If His grace is an ocean, we’re all sinking. (Taken from the song, “How He Loves”)

= In what ways have you been like Gomer and turned away from Jesus?

= Are there people in your life that you know you need to act like Hosea to?

= What are you going to do different now?