A Poem By Robert Frost

None of us may be a “master detective” such as Hercules Poirot. However, God has given Christians, who have the Holy Spirit within them, the incredible ability to see the world as it should be (some to a lesser or greater degree). To see a world in which everything is just, and right, and true because we function as we were intended to all along. 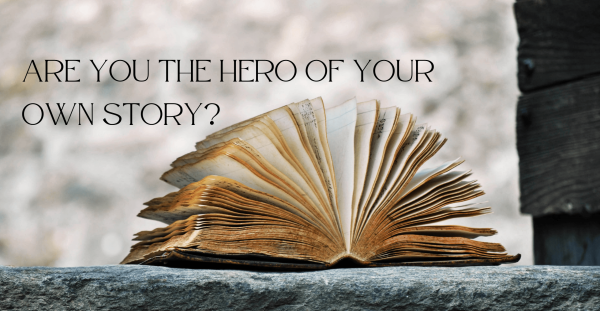 My question to you, this week, is: Are you the hero of your own story? Have you thought of your life as a story; one that could impact those around you now and the generations that will come after you? Living in light of eternity demands that you think of your life this way.

I believe we are all aware that if a piece of land is not cultivated consistently and pruned constantly, it will never cease to return to being a wilderness and wasteland. It will always go back to its former state. There is one thing that I don’t believe we are all aware of, though… Our hearts can do the same if we are not obedient to Christ and allow Him to do His work of cultivating within us. 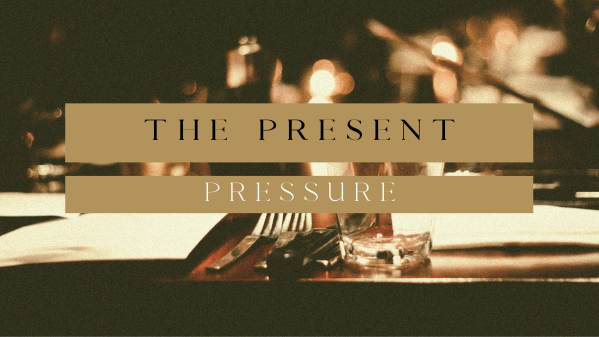 The present pressure and anxiousness we’re all feeling is a direct result of the evil that is freely roaming about, but there should be a radical difference in the way we continue to operate when compared to people who have no hope and have not put their trust in Jesus.

This dark, gloomy weather here in Ohio made it feel like a good day to share a poem! I love this one in particular because it encourages us to not stand idle when God has given us work to do. Though we may not think it to be grand, nevertheless, it is our mission!

The world is NOT celebrating Biblical womanhood. It’s celebrating a sinful, sexualized, and perverted version of womanhood that it believes will truly satisfy us and make us better individuals. But it’s not what God intended for women, and we will never be truly satisfied until we are surrendered to His design.

Peter, the oldest of four siblings who discover a place called Narnia, quickly comes to realize that he must lead an army against the White Witch who has used force and fear to make all of Narnia cower and comply with her wicked demands. Lewis says, “Peter did not feel very brave; indeed, he felt he was going to be sick. But that made no difference to what he had to do.” 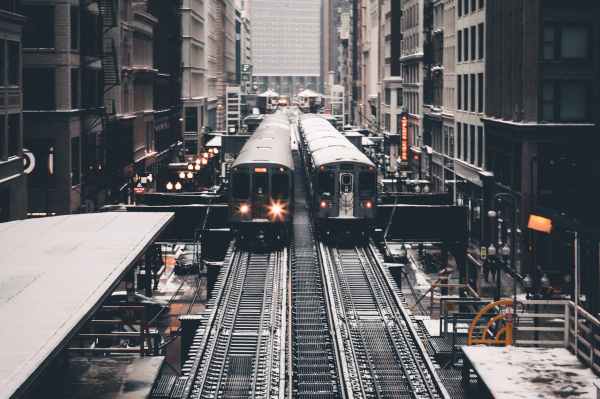 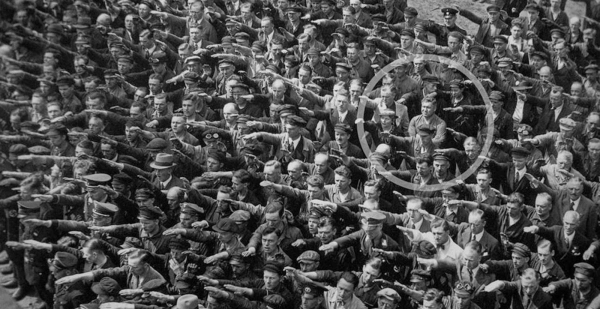 But what if we could be the people to really give them something to follow? What if we helped them to follow the radically different Christ-like path? Throughout history, it has been the people who are willing to live radically who have made a difference, won wars, expanded the gospel, and saved nations. They have been radically different in the face of fear and darkness and have made the decision to break away from the crowd.

If you want to have the best year yet, stop chasing what you want and start chasing what Jesus wants for you. If you’ve been found, why are you living like you’re lost?

The American Church has always stood strong on fighting for life in the past; we cannot stop now because of our ignorance. I strongly believe that this is Satan’s plan. If he can keep us ignorant, then we will fall for anything. 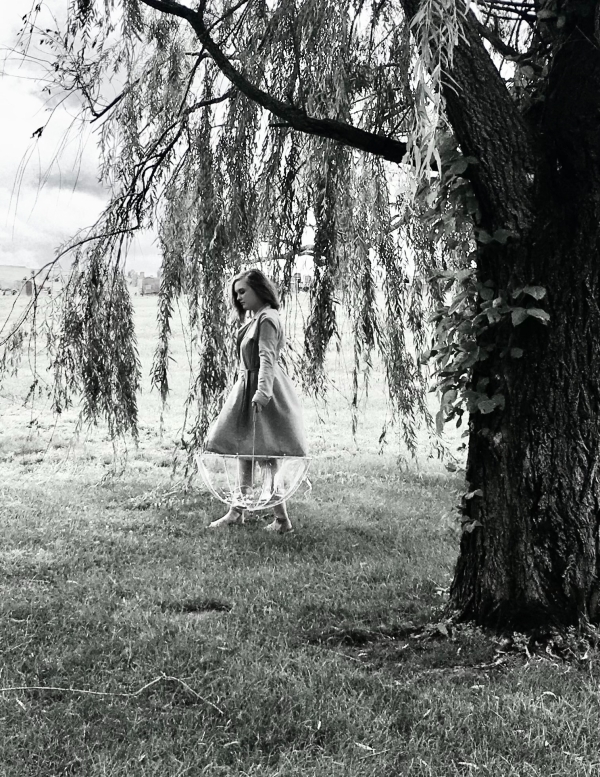 Let me tell you, I’ve been hit for a little bit of all those things at one time or another. But the moment I made the decision to not get hit for my stupid decisions, but for the truth I want to spread about Jesus, the atmosphere completely changed in my boxing ring. 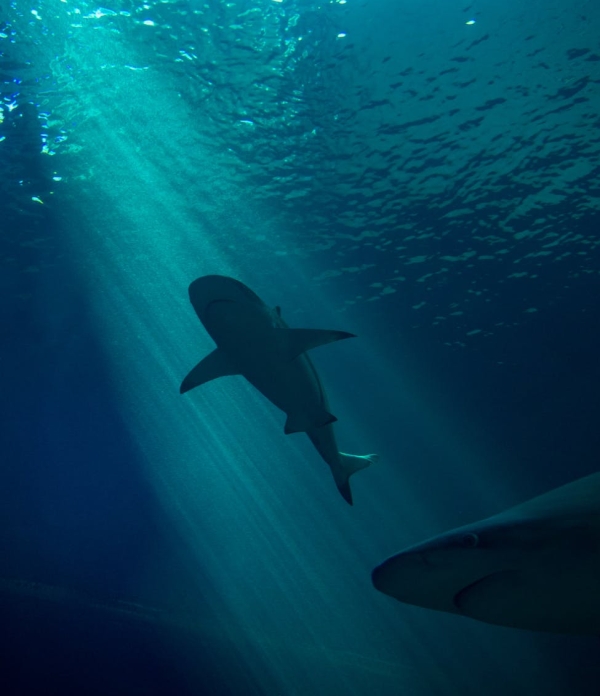 Everything that God has claimed, is counterclaimed by Satan. This truth has become incredibly evident to me over the last two years, especially in the midst of all the chaos and craziness. Satan is in the business of distorting the good and beautiful things God created and intended to be used to bring Him glory.

It is indeed up to my generation to be God-fearing, educated, intelligent individuals or we will live our lives believing and falling for every lie the world chooses to tell us. Unfortunately, this is how most of the generation that came before us currently lives. 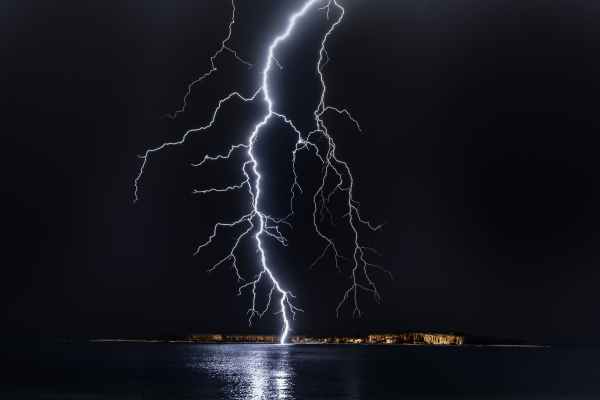 It’s time to realize, Church, that our society is no longer a “Christian” one. Instead, it is permeated with counter-Christian messages that teach people to despise God and to treat His ways with contempt.

The story of Dunkirk has always inspired me, but I just recently discovered the power of this message that was sent. This message was so incredible because the army at Dunkirk was saying simply that they REFUSED to let the tyrant that was Adolf Hitler, force them into submission and worship of the diabolical group that was the Nazi’s. They pleaded for the British government to help rescue them, ‘But if Not’, they would fight, and they would go on fighting, until the destruction of every last soldier.

If Christians would just realize that everything happening to us right now is to make us more Christlike, we would indeed have the passion that our persecuted brothers and sisters do. The problem is, the American Church has little desire to be Christlike because we would rather continue on in our worldliness. 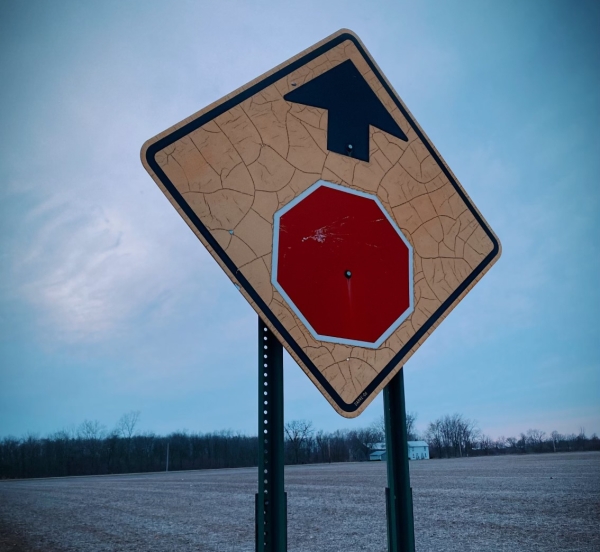 I can’t tell you how many individuals I heard say that they just felt different. Many expressed that they felt content with where God had them. Others explained that were falling in love with God’s Word again, and that they knew God was trying to speak to them in powerful ways. Then, most of them went back to their worldly “normal”. 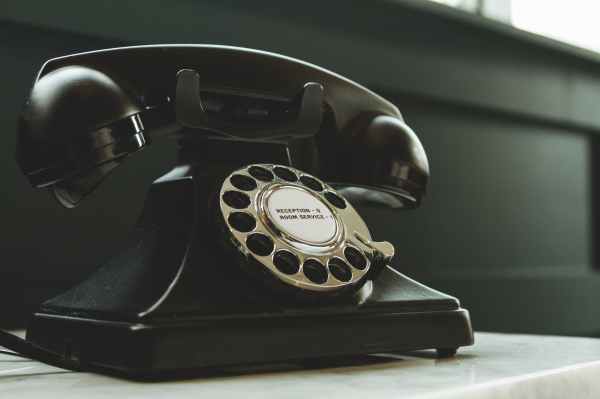 Praying God’s words back to Him is one of the most powerful weapons against the forces of evil. A practice Jesus made a priority. It reminds us that God knows our way and understands what we face. It allows us to be solely dependent upon Him and trust Him. It guards our hearts and focuses our minds back on Him.

To be a scandal for the world should be a blessing for believers, but only if it is for righteousness’ sake. You know, the American Church has done a terrific job at turning people into selfish creatures that live to consume.